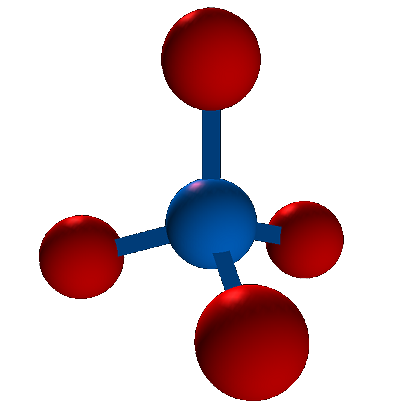 There are a host of environmental, financial, and political advantages to more efficient heavy duty trucks. Unfortunately sufficient improvements have not yet been made. While truck manufacturers are building better diesel engines, trucks are becoming more and more costly because of it. And let’s not forget that oil is running out and is not a clean fuel source to begin with. We need a renewable fuel source with less emissions.

One of the most important advancements has been bio diesel, made from cooking oil or animal fats. While it can be a stand alone fuel source, most commonly it is blended with regular diesel in 5:100 and 20:100 ratios. The biggest advantage bio diesel has on the competition is that it can be used (when mixed) in plain diesel engines with no modifications necessary. Bio diesel has a higher viscosity than diesel which can be better in moderation but can hinder performance and cause damage to the engine if not mixed with enough regular diesel. Additionally, bio diesel is more expensive though it is getting cheaper every year as demand increases.

Natural gas is the most successful alternative in terms of specialized trucks sold. Natural gas is a fossil fuel that is found with deposits of oil and in shale. Natural gas is a gas (vapor) in it’s native form. There are some problems with natural gas, however. Firstly, it is a fossil fuel, so it is not renewable and will not last forever. Second, per gallon it carries much less energy than diesel, roughly 4 times less, so trucks have to have much larger tanks to get as far. Third, trucks with natural gas engines are much more expensive, approximately $50,000 more. And lastly, natural gas trucks require special fuel stations and the infrastructure is not currently in place for widespread adoption of this fuel. But it is not all bad. Natural gas is much less expensive than diesel, emissions are greatly reduced versus diesel as well, and demand is rising for natural gas fueled trucks.

As far as a renewable, viable fuel source goes, one has yet to be found. The fuel of tomorrow is going to have to overcome the road blocks alternative fuels face today. Fuel availability, truck compatibility, and affordable costs for the trucks and the fuel. Eventually, an alternative will be made out of necessity but for the foreseeable future diesel is the trucker’s fuel of choice.