So Where Can My Driver Stop? 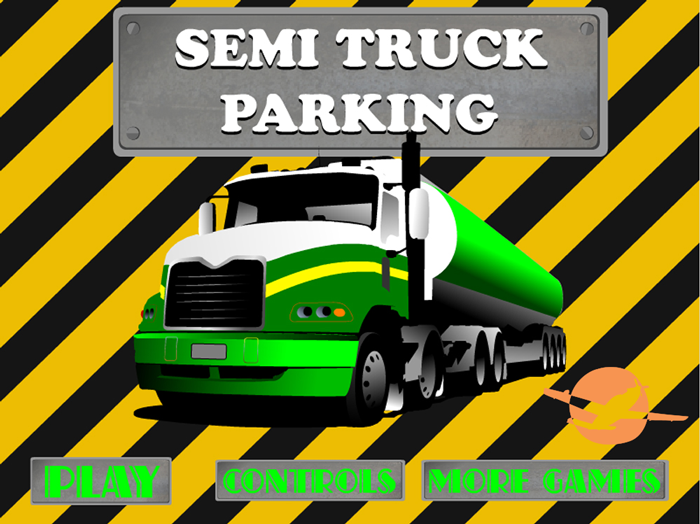 It’s something most people don’t think of when they have their car transported and it can become a problem. Another issue auto transport carriers face is that a lot of brokers promise door to door delivery. Of course it does stipulate in their contracts that door to door doesn’t actually mean door to door or whatever other mumbo jumbo they add to protect themselves but it sets expectations with the customers that may or may not be possible for the carrier to fulfill. And of course you guys know by now that your carrier and your broker are two completely different companies and the things brokers tell you are mostly promises.

Any way. This brings us to the question, so where can my driver stop? Often people ask this after their car is picked up for the first time and they had to meet their driver. If I had to throw out a figure I would say drivers make it directly to the house about 60% of the time. This would be overall. The closer you are to the downtown of your city the less likely the driver is to be able to make it and vice versa for if you are far away from the downtown.

The biggest problem truckers face when trying to make it into a neighborhood is trees. This isn’t as much of a problem for carriers with enclosed trailers but for the carriers with open trailers with cars on the top deck it is a huge problem. If a driver hits one low tree then he can call it a day because every car on the top deck will be seriously scratched up at the very least. In the same vein low electrical wires can cause similar problems. Another problem some neighborhoods have is tiny roads. Certainly very few neighborhood streets were paved with the turning radius of an 80 foot truck in mind. It isn’t uncommon for a driver to have to go over curbs and over peoples’ lawns just to make a turn, or worse get stuck and have to call a tow truck. But what if your neighborhood has none of these problems? Well there is still the possibility that he won’t be able to stop because there is no room along the street. And forget about the driveway, I’ve been in the auto transport business for almost five years and I have never heard of an auto transport carrier being able to fit into someone’s driveway.

Ok so you admit your neighborhood might not be perfect for a driver to access it. No worries. Modern technology is a wonderful thing and your driver will map out the area around your home, find a nice spot that he knows he will be able to stop and load in (shopping center, mall, even a turning lane), and let you know where to meet him. If you don’t have someone to drive you back then the driver will secure his truck or leave it with a partner, and he will bring you home. If you don’t have tags on your car then the driver will provide use his transporter license plate to get you home. There is always a solution.

Try to put yourself in the drivers shoes. It can be tough to really imagine what auto transport drivers and truck drivers in general go through, so much of their work is in the details and you won’t truly know what it is like unless you try it.

If you have stories about meeting a transport truck I’d love to hear them.