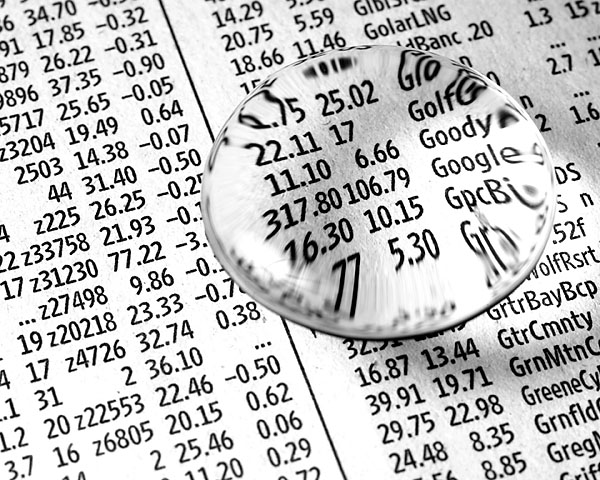 Well sort of. It depends.

Auto transport prices are all about supply and demand. Only a few routes are directly affected by the lower gas prices. These are the routes from a warm state to another warm state. Read more here. So a route like Florida to California would actually be a little bit lower, but only a little. Don’t expect your auto transport price to be 50% cheaper just because your gas is.

Some of the other routes could be affected as well. Lower gas prices mean more people are willing to drive, more people driving means less demand, less demand means the prices are lower. In the winter the effect is negligible because people would rather ship their cars than drive in snow. However in the spring and summer this won’t be the case so it should be possible to get a good deal then.

But, unfortunately, it’s not that simple. A dealership could start buying a lot of cars from one particular state and it will drive up the price from that state for a week or two. A couple drivers could change their route and the prices on their old route go up because there aren’t enough truckers (supply and demand). Or a trucker could be sitting at a truck stop a mile away from your house with one spot left on his trailer and there isn’t another car for him to pick up nearby so he decides to take your car for less than average. There’s a lot of variables and no way to account for all of them. Any prediction on a future price is a guess.

P.S. – I know the picture is of stock prices, I couldn’t think of anything else. Suggestions welcome.