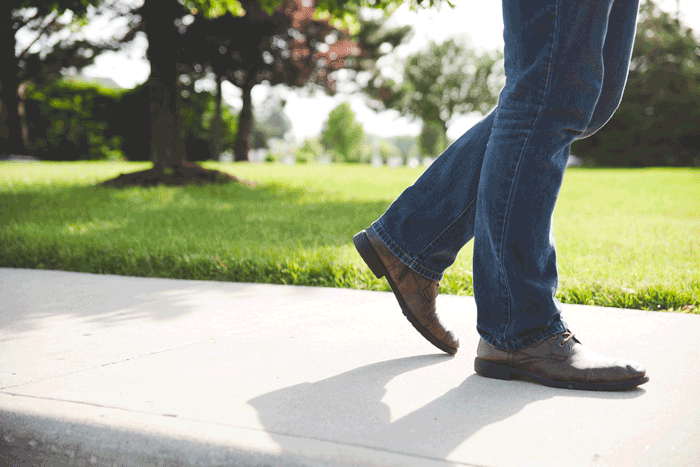 Richmond is a city on the rise.

The main reason for Richmond’s success in auto transport is its excellent location. It is at the intersection of two major interstates in i-95 and i-64 and has major rail and boat crossings as well. Shipment to any other city on i-95, and north or south in general, is very easy because of how heavily trafficked i-95 is. i-64 does help with transport but it passes smaller cities and is much less popular with truckers. Shipment to the rest of the US is assisted by the fact that Richmond is just south of the Northeast megalopolis (Washington DC, Philadelphis, New York, and Boston) which is one of the most heavily populated regions in the country. Trucks leaving this area go to virtually every other part of the US and most will have to pass through Richmond on their way out.

Easy access is another big reason Richmond is an excellent auto transport city. The majority of carriers picking up or dropping off will only be passing by and this is a huge plus for them because they can get in and out very quickly. The city has interstates, highways, and generally big roads in every section. Traffic is not heavy either so this makes Richmond an ideal location. The city is built for trucks. Of course it would help if it generated more auto transport demand on its own but because of how simple accessing businesses is, but transportation is still very easy.

Richmond does not have a very large snowbird population because the winters are not that harsh here. The prices are still affected but not as much as the more northern states. Shipment to Florida during the winter will climb to about $800 or $900. During the rest of the year it stays at about $450 and $550.