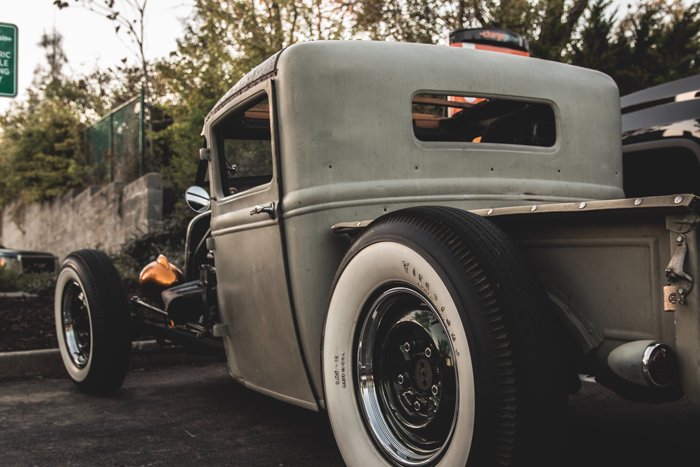 Detroit is a very good city for auto transport.

A lot of the Detroit residents that ship cars are snowbirds. These are people who make an annual trip to a warmer state to escape the cold. At the beginning of winter transport demand south is increased along with the price while transport demand and price going north is decreased. Towards the end of February, as it warms up, the effect is reversed as people move back up north. Florida is the main destination for snowbirds and transport there is affected the most.

Detroit has a very automobile focused economy which definitely adds to the auto transport demand. Dealerships and factories are constantly shipping cars into and out of Detroit and this is not going to change any time soon.

Fun Fact: Detroit was home to the first paved roadway in the US. No wonder truckers like it!

Shipping anywhere from Detroit is easy. We have regular routes from Detroit in pretty much every direction but our most common routes are east to New York and Massachusetts, west to Chicago, Denver, Utah, Portland, Washington, and California, south to Georgia, Florida, and Texas.