Nevada can be broken up into three sections for auto transport purposes: Las Vegas, i-80, and everything else. 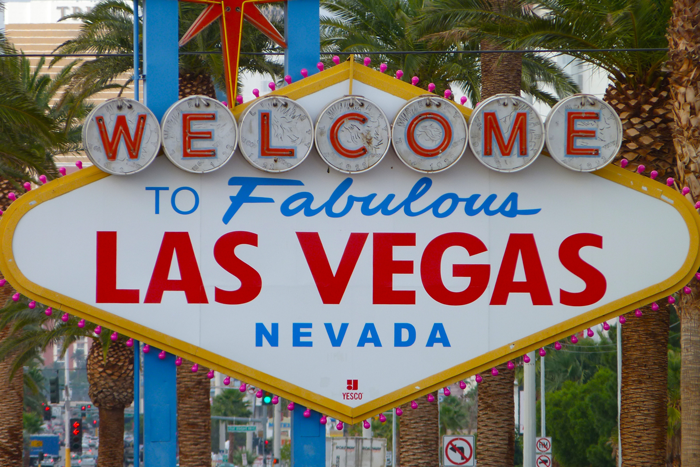 Las Vegas is by far the cheapest and quickest of these three areas to ship from or to. It’s a major city that we always have trucks in. 75% of Nevada residents live in or around Vegas and in 2018 Las Vegas was the fourth most moved into city in the US. We moved cars from primarily Los Angeles and the east coast for people who were relocating for work last year. Las Vegas is also a snowbird destination so a lot of people from northern states spend a good amount of time here in the winter. These are usually older people who prefer to ship rather than drive their cars when traveling. Furthermore Las Vegas has some very famous and wealthy inhabitants. We ship a lot of high end vehicles from all over the US for them.

We regularly have trucks coming in and out of Las Vegas going to every part of the US but our most common routes are to and from southern California, Texas, Florida, Massachusetts, and Illinois.

Fun Fact: Nevada is the only state that prohibits counties from making laws restricting public intoxication and the sale of alcohol!

The second easiest location in Nevada to ship from or to is along interstate 80. Though it is a little bumpy it is still a major highway and we constantly have trucks traveling on it in each direction. Reno is the biggest city along i-80 but it definitely isn’t huge. Maybe that’s where the slogan comes from.

Our most common routes are to and from northern California, Oregon and Washington, Illinois, and New York.

The last section of Nevada is pretty much desert and not too many people live out here. This is a much tougher area for us to service because the roads can be difficult for our larger transport trucks to access. If you are trying to get a car shipped from here the best option is usually for us to send a smaller truck out to pick up the car up locally and transport it to our nearest terminal. Depending on where exactly you are this terminal would be either in Las Vegas or somewhere along i-80. From there one of our larger car carriers would take over the job the rest of the way.