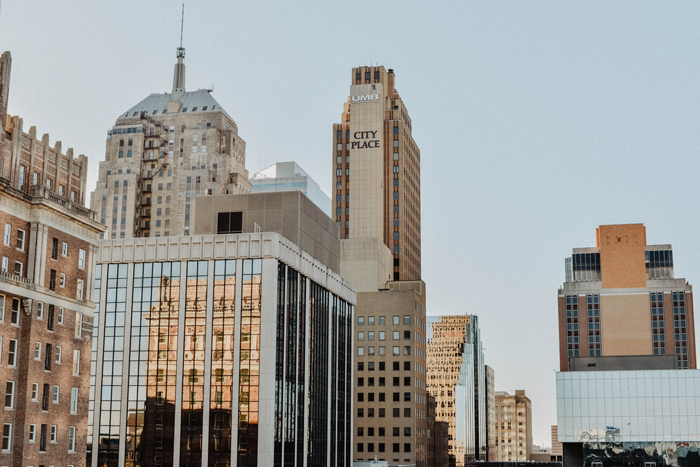 Oklahoma is an average state for auto transport.

Oklahoma’s population is very concentrated in Tulsa and Oklahoma City, two thirds of people in the state live in these two cities. So as you can imagine shipping a car to or from these two locations will be quicker and and usually cheaper than it will be from the rest of the state.

By far the toughest and most expensive location in Oklahoma to ship from is the panhandle. It’s basically in the middle of nowhere. While we can certainly help with transport from here, keep in mind that transport will take a little longer and will be a little more expensive than the rest of the state.

Fun Fact: The Oklahoma panhandle was originally part of Texas but Texas chose to give it up in order to remain a slave state. The territory was basically public property until years later it became part of Oklahoma.

We have regular trips in pretty much every direction from Oklahoma including but not limited to Texas, California, Colorado, Washington, Minnesota, Illinois, New York, Massachusetts, and Florida.